Professional loser Andrew Tate recently demonstrated his penchant for small penis humiliation when he boasted the size of his massive car collection to Greta Thunberg, who responded by telling him to email her at smalldickenergy@getalife.com - ouch!

I found this Twitter exchange particularly interesting because Tate is a self-proclaimed 'alpha' male who has made a name for himself, shilling advice to young men on how to be more masculine and dominant.

Ironically, most of Tate's behaviour seems to be centred around approval seeking - which is probably one of the most un-alpha things a man can do.

Even more pathetic was his recent Christmas speech, in which he sits in an expensive London hotel puffing on a cigar beside £250,000 (apparently) worth of designer shopping in the shot while telling viewers they are losers.

Sitting alone in a hotel on Christmas Day, surrounded by bags of stuff you don't need, seeking the approval of other men - who is the real loser here?

He did say he bought four pairs of Jimmy Choo's for his 'girlfriends', but I wouldn't be surprised if these shoes are a tribute to a Romanian Fin Domme.

While all this is entertaining, the real issue with Tate is that he has become a role model for many men. I don't doubt that he's had a positive impact on some men; on the other hand, I see the uber-masculine alpha male bullshit as a dangerous idea for submissive men who may be struggling to find their place in the world.

Tate continually conveys that women are only interested in masculine, rich, alpha males. Of course, this is utter horse shit, evident by the fact that Tate is never pictured with any women, so it mustn't be working too well for him.

Is this because of his tiny penis? Maybe. However, it's more likely due to his tiny ego and approval-seeking behaviour.

If you're a submissive man struggling with identity, please don't listen to 'alpha' males like Tate pushing red pill bullshit. This man probably wants to dress up in a maid's outfit, do the cleaning and get pegged as a reward, but he's too afraid to admit it to himself. 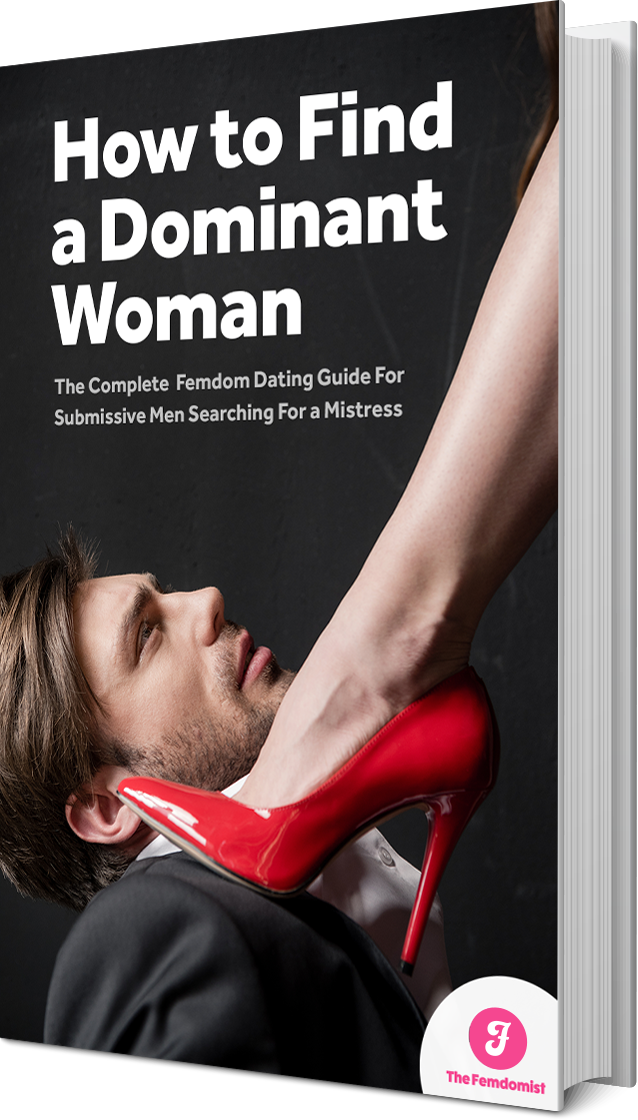